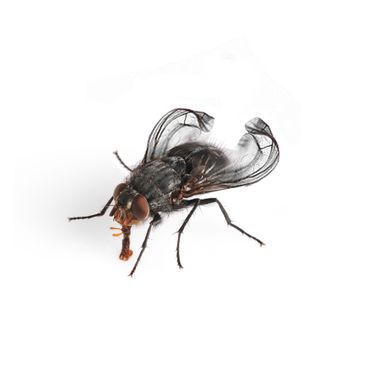 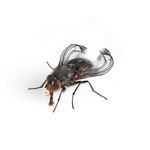 As far as agility is concerned, these mutations of the housefly are in no way inferior to their "originals". The natural bag instinct of the reptiles remains awakened - for the terrarium owner, however, the work is made immensely easier! Also the nutritional values of the Terfly (Krullfliegen) do not differ from those of the normal Stubenfliegen (Musca domestica). Terfly (Krullfliegen) is a healthy, protein-rich insect snack with a low fat content. Our feed insects are perfectly fed and absolutely vital when they come to you.