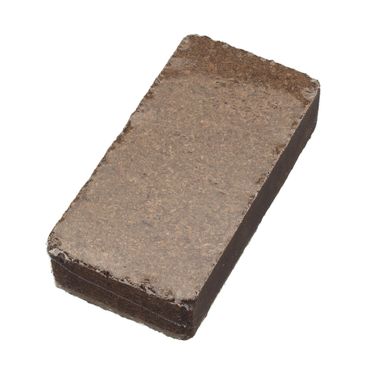 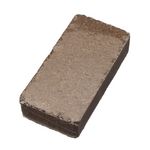 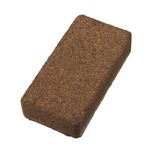 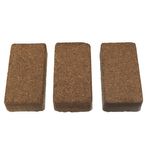 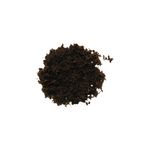 If you own a rainforest terrarium, you should read on here: The coconut fibre humus bricks are ideal for reptiles and insects from tropical areas such as spiders, centipedes or beetles. The so-called humus bricks are a pure natural product obtained from renewable raw materials. The coconut bricks are pressed to save space and only unfold their entire volume when they come into contact with water. A pressed brick results in 9 litres of high-quality humus! So just soak the required amount and you will get a loose, moist substrate! If you use warm water, the expansion process is even accelerated. During production, care was taken to ensure that the humus bricks are free of dust and, above all, parasites. You can therefore insert the coconut fibre humus bricks directly into the terrarium without hesitation. The natural material made of coconut fibres also means that you do not have to be afraid of mildew: Coconut fibre humus bricks store a lot of moisture and thanks to their perfect pH value, no toxic substances such as mould or fungi are formed. The terrarium climate is positively influenced by the water-storing characteristics of the humus bricks quasi directly after insertion, since the air humidity is effectively increased!

Because of their versatility, it is advisable to mix the coconut bricks with other substrates. A combination with terrarium sand, for example, increases the capillary effect. A combination of humus bricks and coconut chips is also possible, as the terrarium floor is better ventilated with a mixture of humus bricks and coconut chips, thus preventing accumulation of heat and moisture.

Save money by taking advantage of our graduated prices; if you need more humus bricks, the price will be lower!